New Jersey and purchased a 74 acre farm. He milked cows and grew  crops. Around 1956, he started growing peonies along with his gladiolus.  My dad, Bernard Van Essendelft started helping his father-in-law, John, harvest his peonies in 1965.  In 1969, my dad bought a farm close to my grandparent's farm that had approximately 7 acres of established peonies.  In 1984, after the death of my uncle, my dad also took over the operations of my grandparent's farm.  Since that time 3 out of the 4 of his children have also bought farms in close proximity and we now grow approximately 125 acres of peonies.  We currently have 18 varieties of herbaceous peonies.  Right now, we are only in the cut flower business.  We currently sell all over the United States and Canada.

Pictures of our history 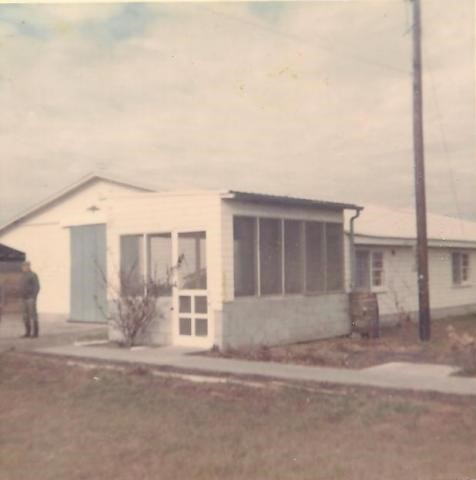 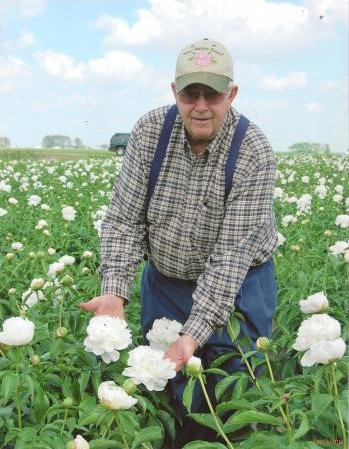 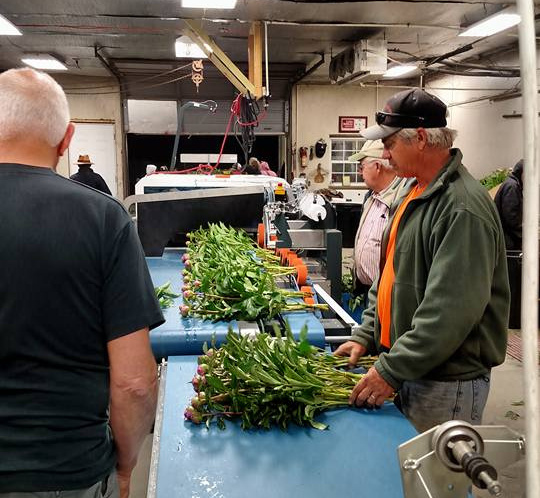 Inside the barn with our bunching machine. (2019)